What’s there to say about Fazer? They are, after all, the chocolate king of Finland and the world in our opinnion. Instead of taking the road more travelled, we together with Fazer and production company Front Desk came up with something very fresh.


The song is a re-make of a classic jingle of times past. It was brought to life by Ellinoora and Samuli Sirviö and the campaign built around the song and it’s music video.

Written and directed by Lucid Helsinki’s own Saara Salama, the story of Ellinoora’s music video and the TVC features a fresh take on a Romeo and Juliet of sorts playing in the high hills of the African continent.

As Ellinoora with composer Samuli Sirviö puts it: “nytkö mä tunnen sen, mun hetken sinisen” – the world of lovers’ is a beautiful one but equally uncertain. Will the young lovers find each other in the end?


The campaign is still running and its been magic. 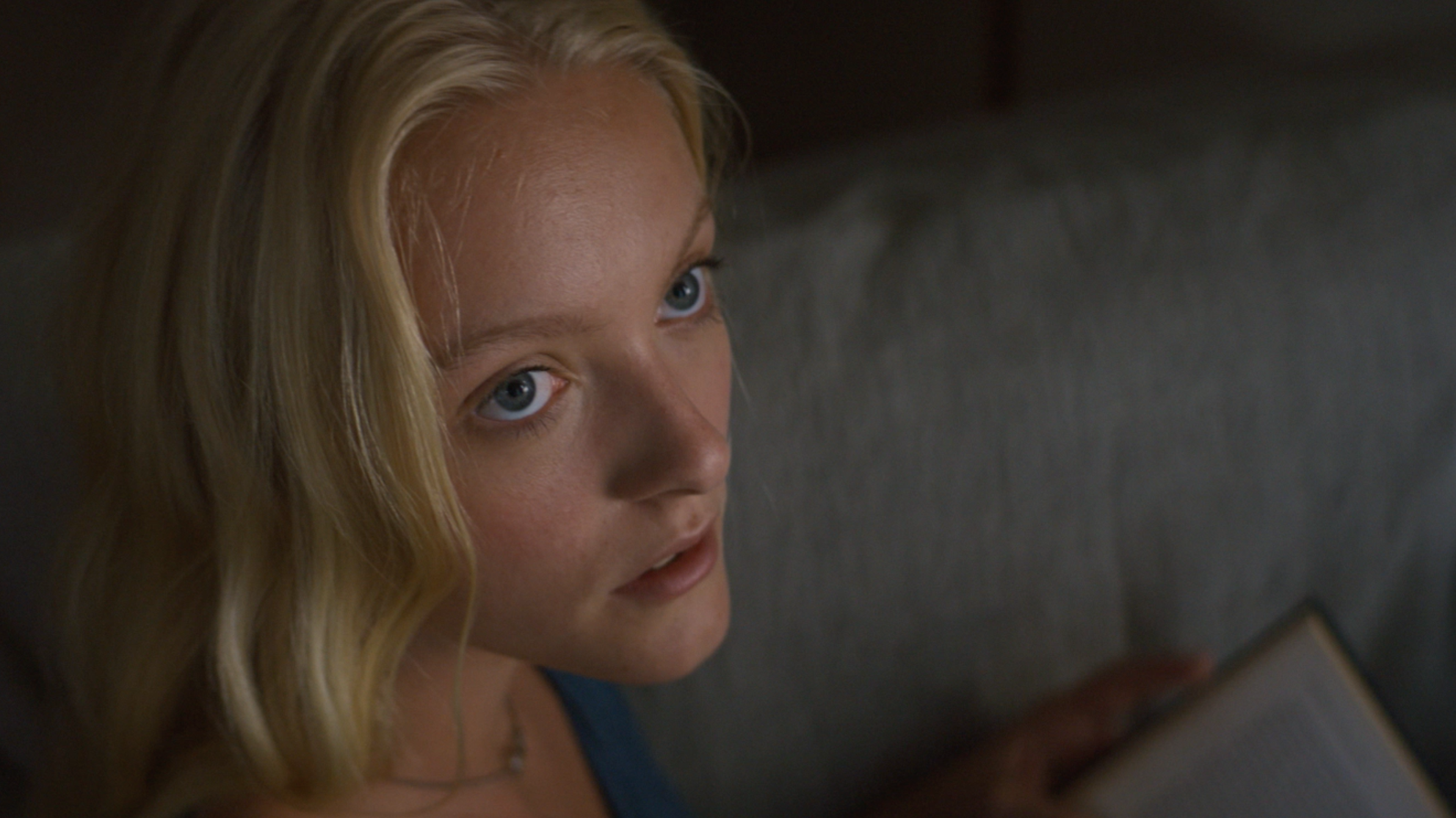 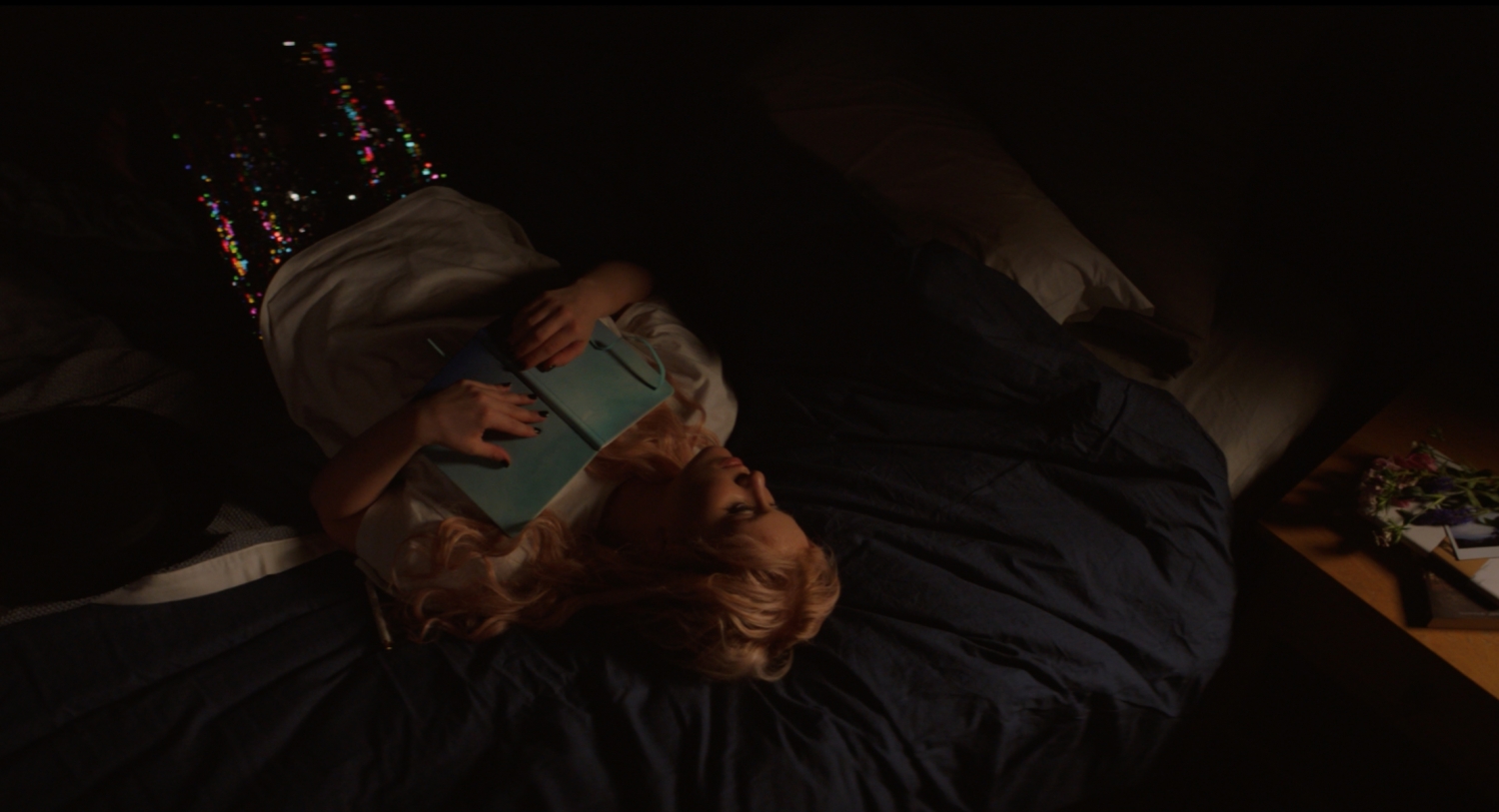