Wärtsilä is a business giant, a global leader that enables sustainable societies with smart technology. Interesting? Yup! Memorable? Not so much.

Through the “Hermit”-concept Wärtsilä was eager to show their relevance and capability even outside of their own marketing communications comfort zone. To let everyone know of the turning point the company is in with digitalisation. Wärtsilä wanted to be relevant with startups, they really wanted to connect. Which is why we created George.

George Newstein is a true inventor. He specialises in artificial intelligence, machine learning, robotics, chatbots, IoT, augmented reality, VR, clean energy and space travel. George feels anxious about expectations and the idea that an inventor should also be a salesman. The guy’s a hermit.

George became the star of the Wärtsilä Ventures Spark Up Challenge concept. We gave him a hero film, posters and conference space. We made the eccentric George the posterboy and antihero for all the things a startup should not be: a larger than life inventor that doesn’t believe in sharing brilliant ideas and inventions with the world.

The online ad was launched merely hours before the Slush 2017 tech event in Helsinki. The event which is notorious among the young, startup target group was our main audience. Our message was clear and even exhibited on Ads of the World. We said: Share your ideas to build a better world for everyone. Don’t be like George. 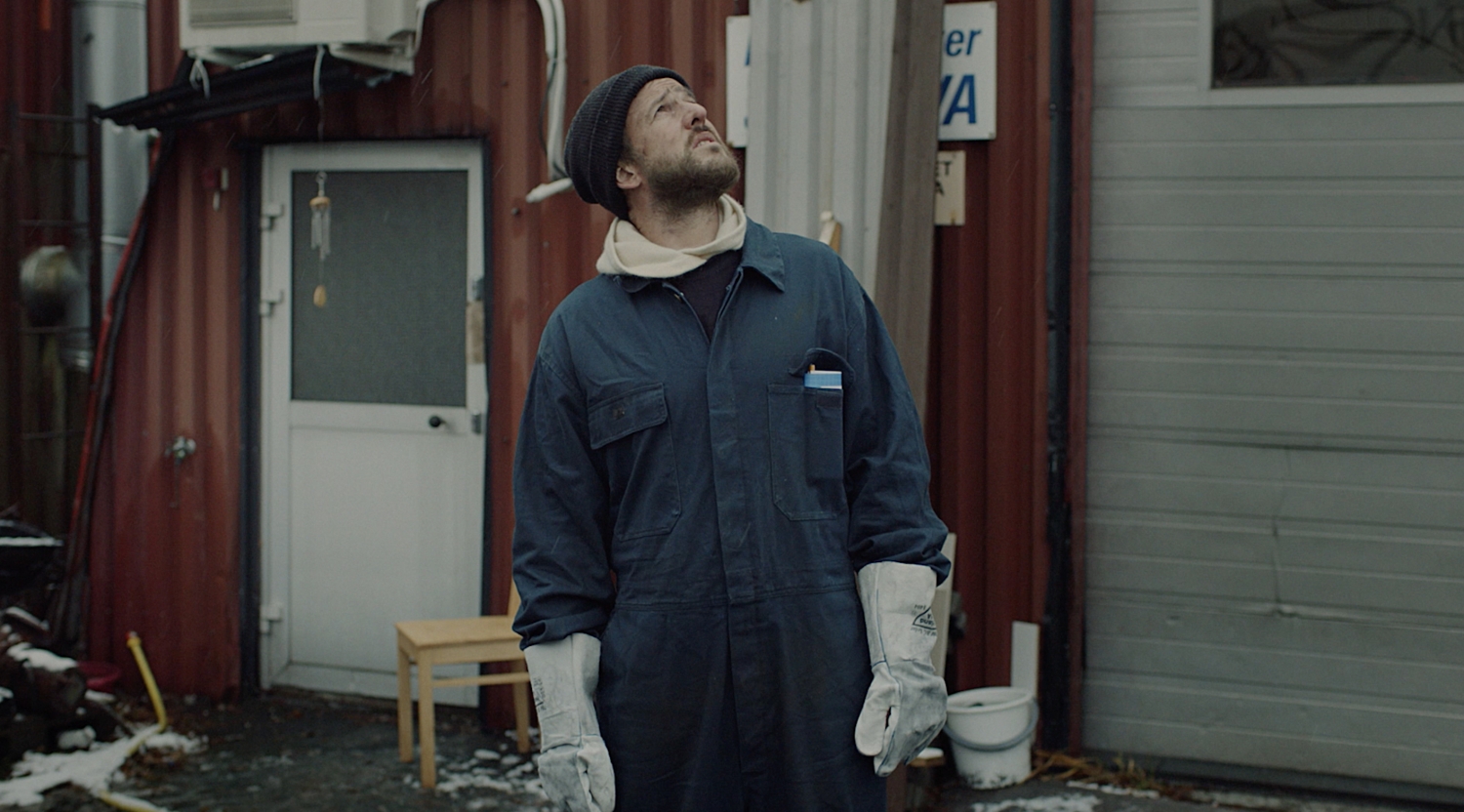 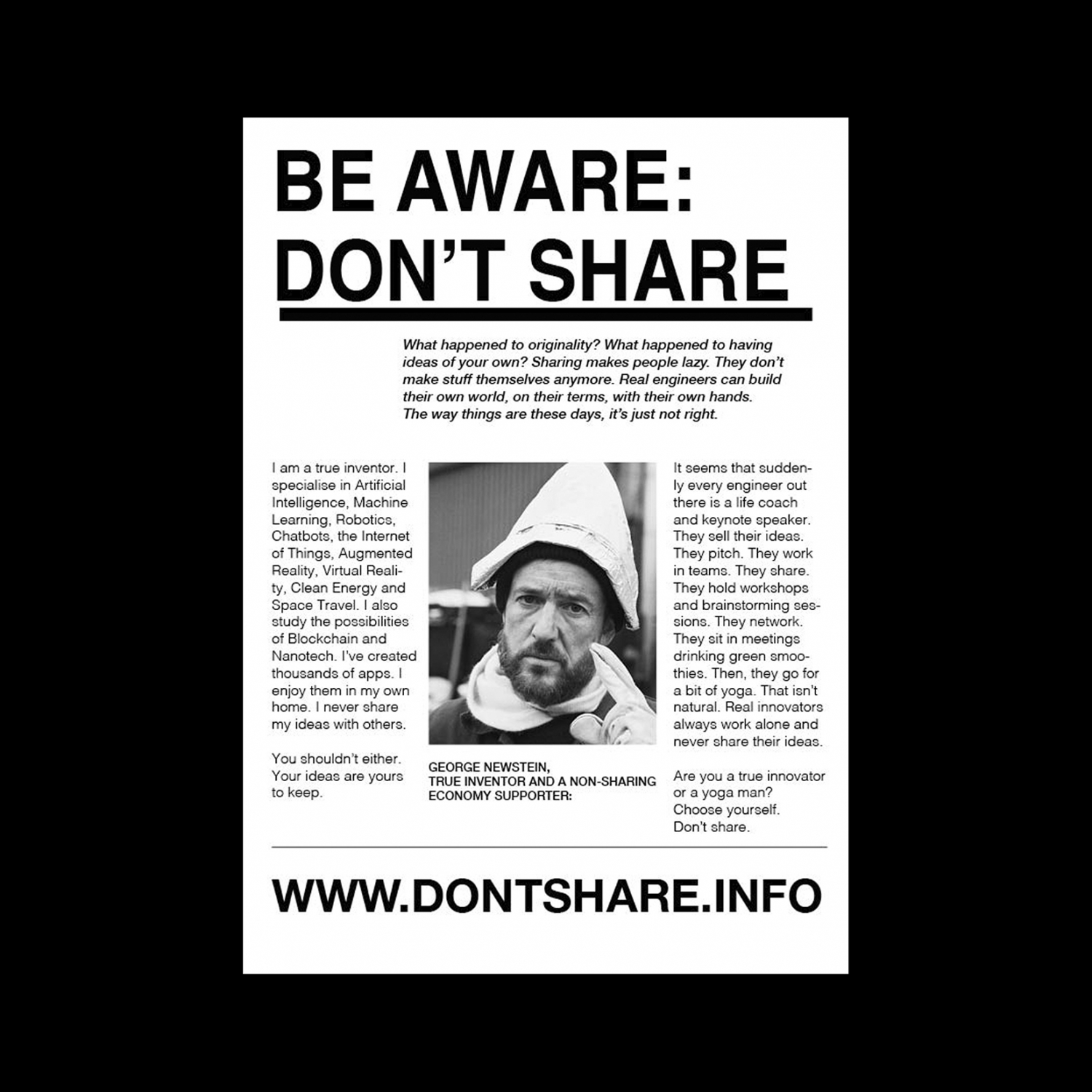 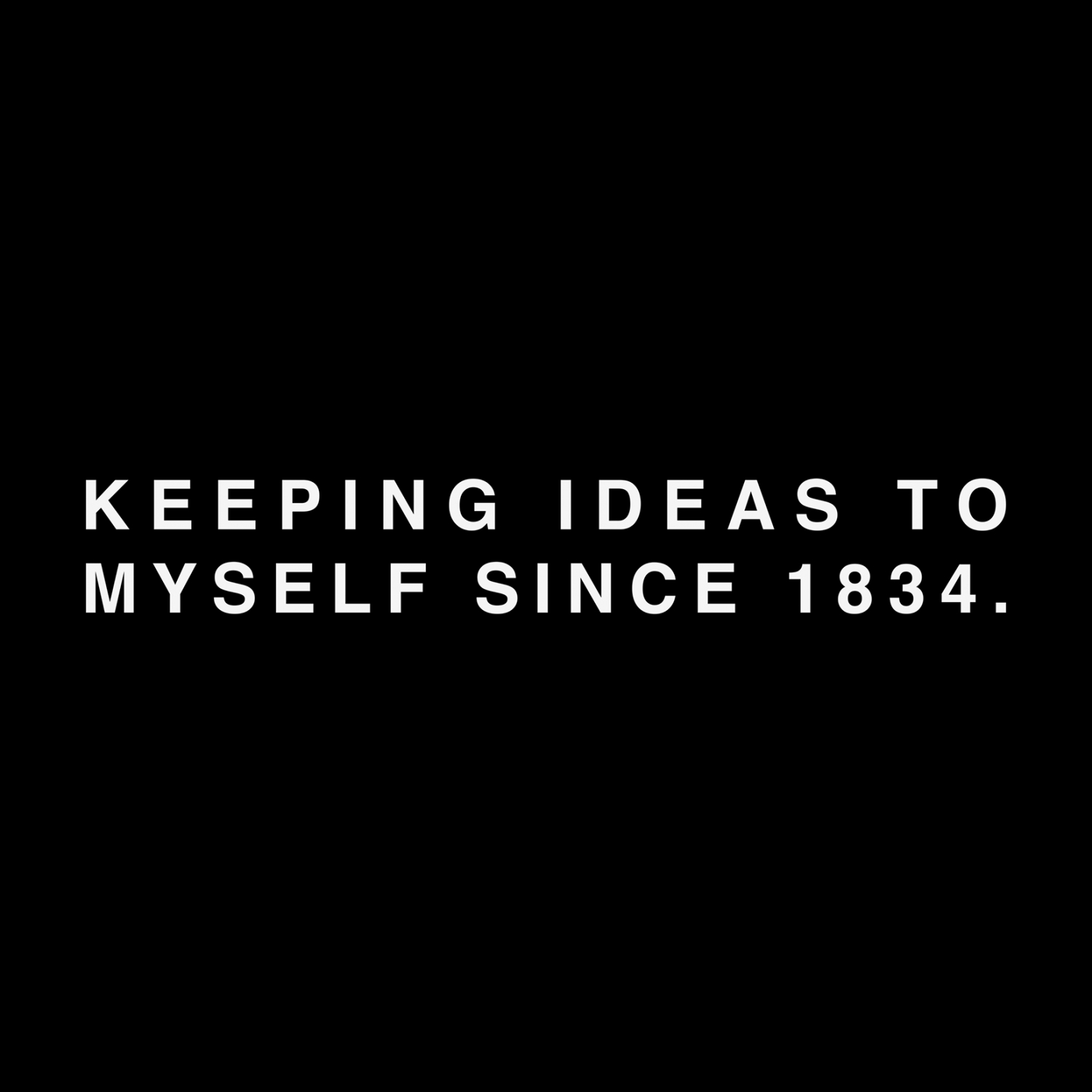 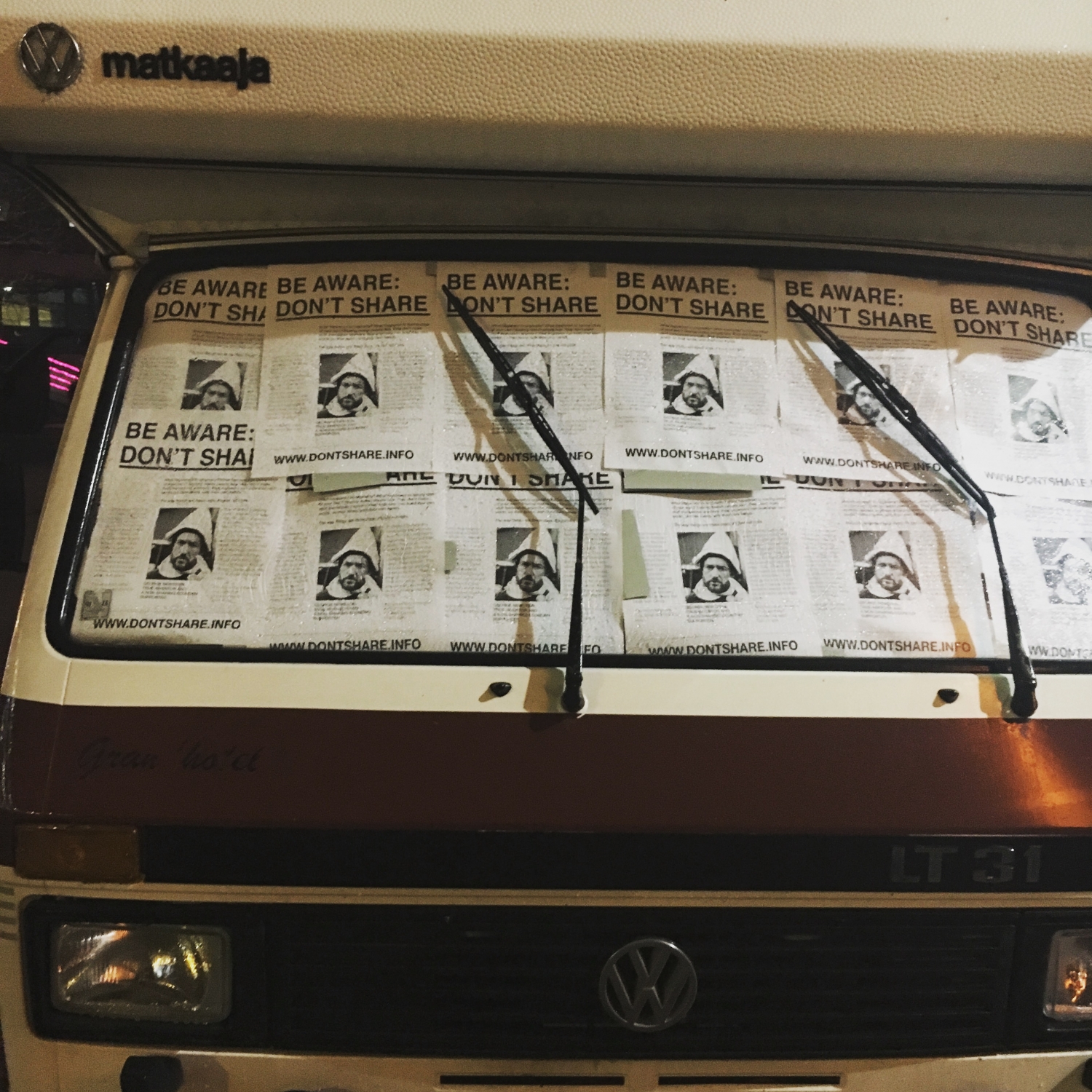