The problem is not the melting ice caps. The problem is that people are increasingly non-committal. Climate change is real but the message is already getting old. How do you engage people in a way that touches them, really makes them move?

Wärtsilä, the true changemaker, were about to launch their digital program which aims to create a better and more sustainable world. What they needed was a film that would truly engage their employees and stakeholders.

What we created was an emotional story of polar bears. little boys and their grandfathers. Just how we like it. Slightly random, beautifully shot and with a punch of truth behind the storyline. Because how else would you make everyone commit to change if not through the request of a child?

Through August, we humbly begged for people to take care of the oceans, the fish in the sea and the bears. In only three weeks we had a content client with a newly established tool to really make people commit. 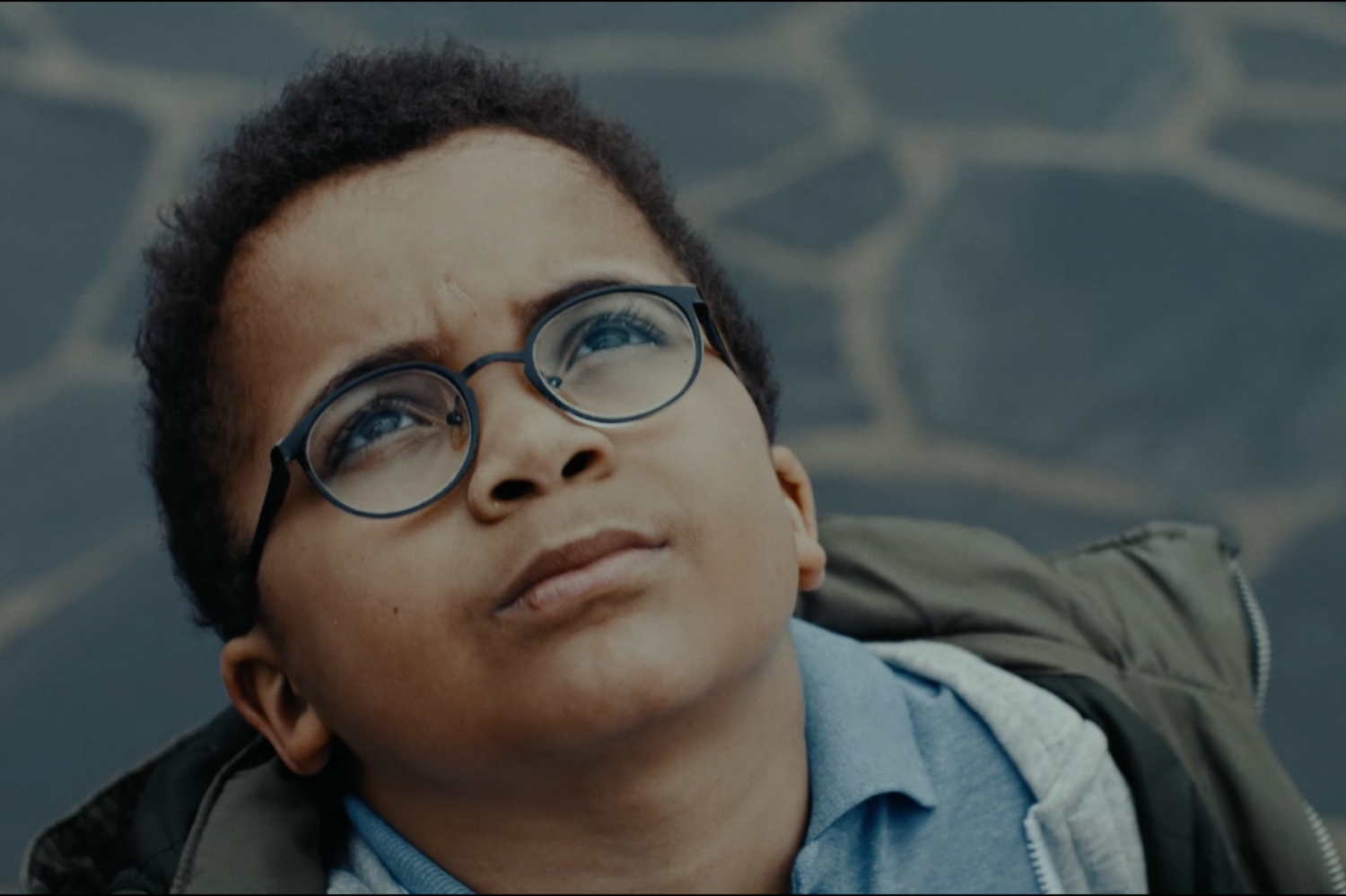 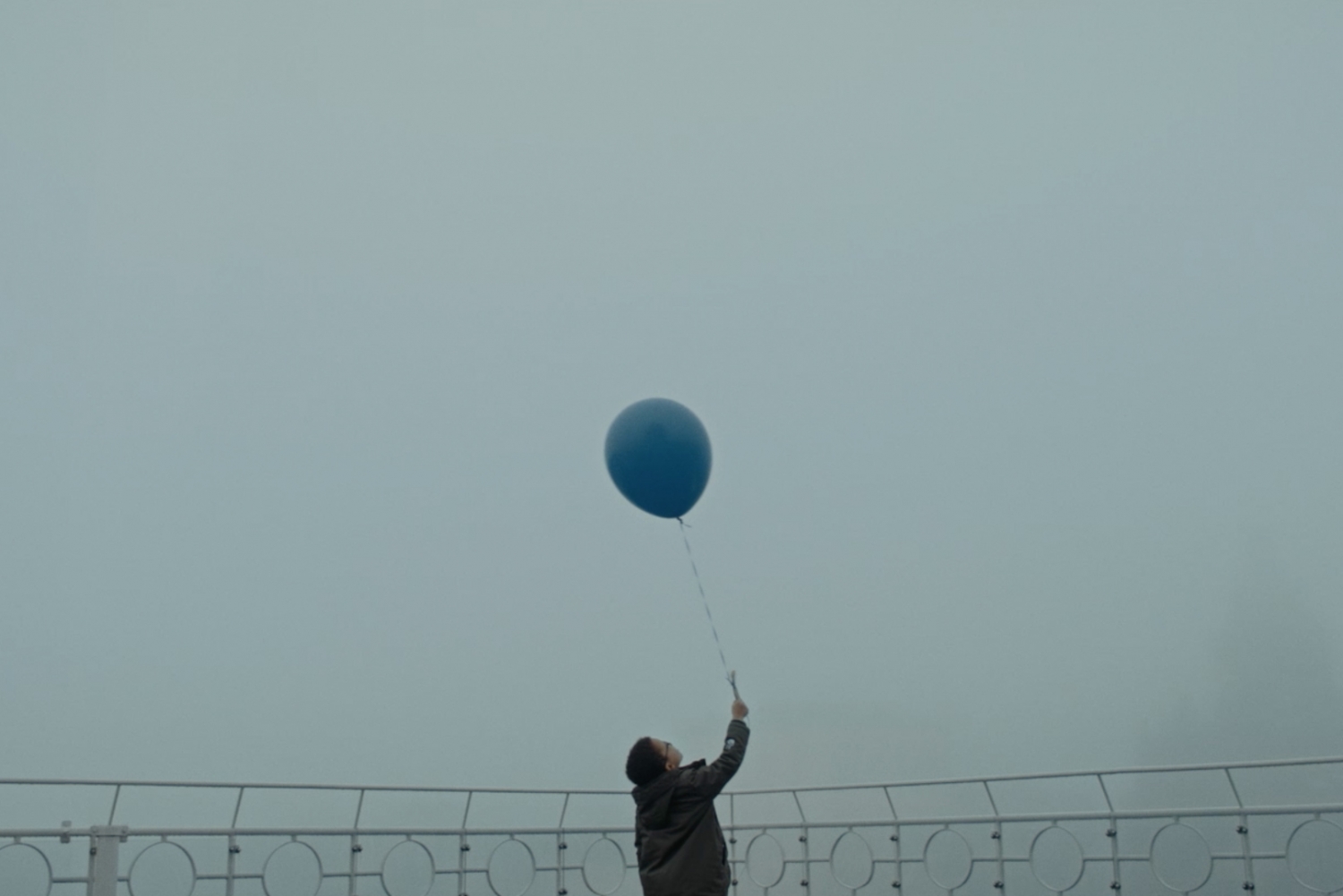 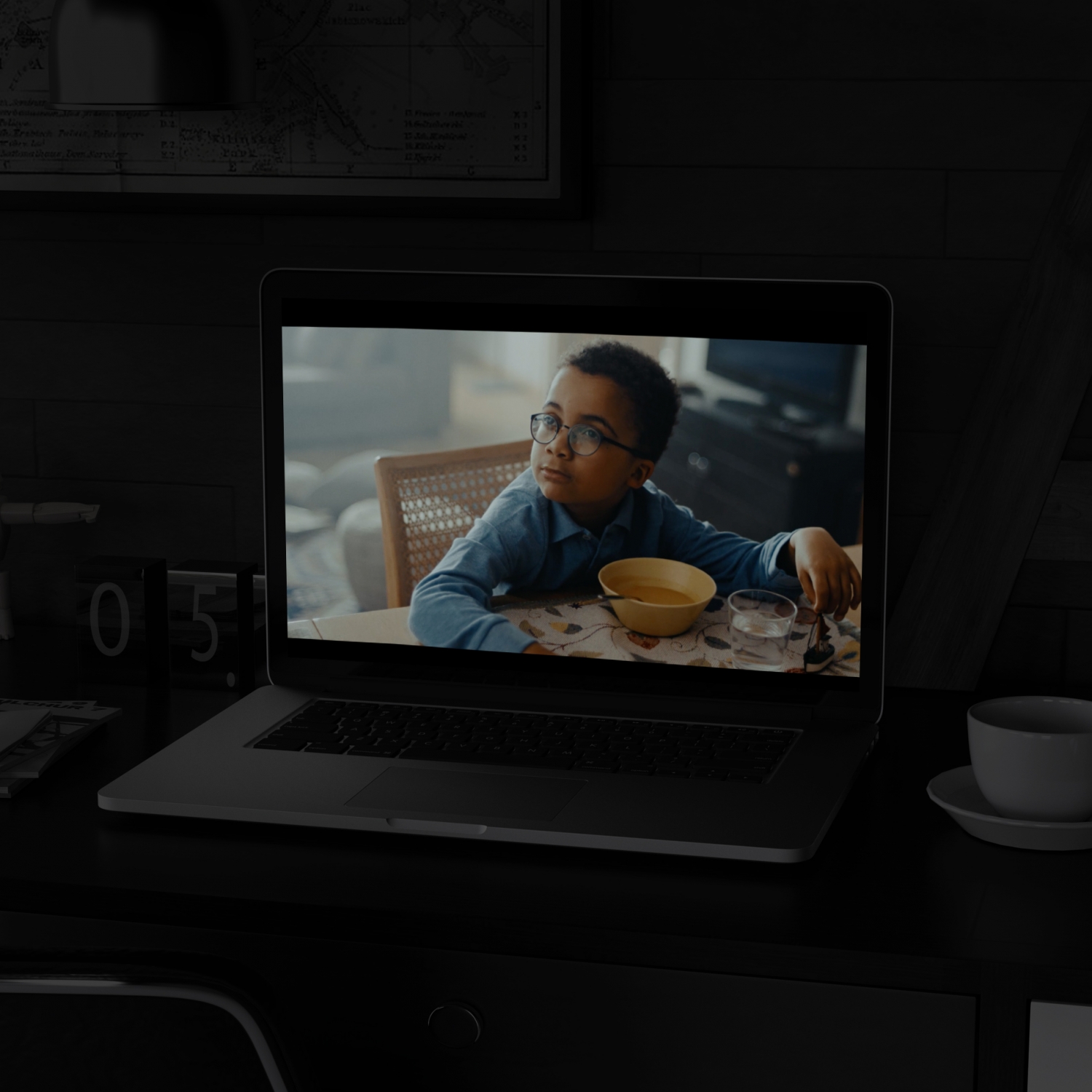